The Institute is a faction in Fallout 4. They are concerned with the preservation of humanity via technology and are involved in the production of Synths which they use as their security force along with their deadly special ops coursers. For the location page of their base see The Institute (Location).

The Institute operates underground beneath a veil of secrecy and do not reveal themselves publicly to the Commonwealth until later in the game. They view the Brotherhood of Steel as a threat to their vision of the future and are diametrically opposed to the synth liberation goals of The Railroad. They will attack both of those factions during their essential quest line.


You first encounter the Institute during the main quest Institutionalized after building the required components to teleport in during the quest The Molecular Level. Traveling there is an integral element of the main story as the player character follows a trail of clues towards understanding what has transpired in the world.

Prior to this encounter, the Institute are only referred to as a rumor, with varying degrees of belief in their existence by the inhabitants of the commonwealth. 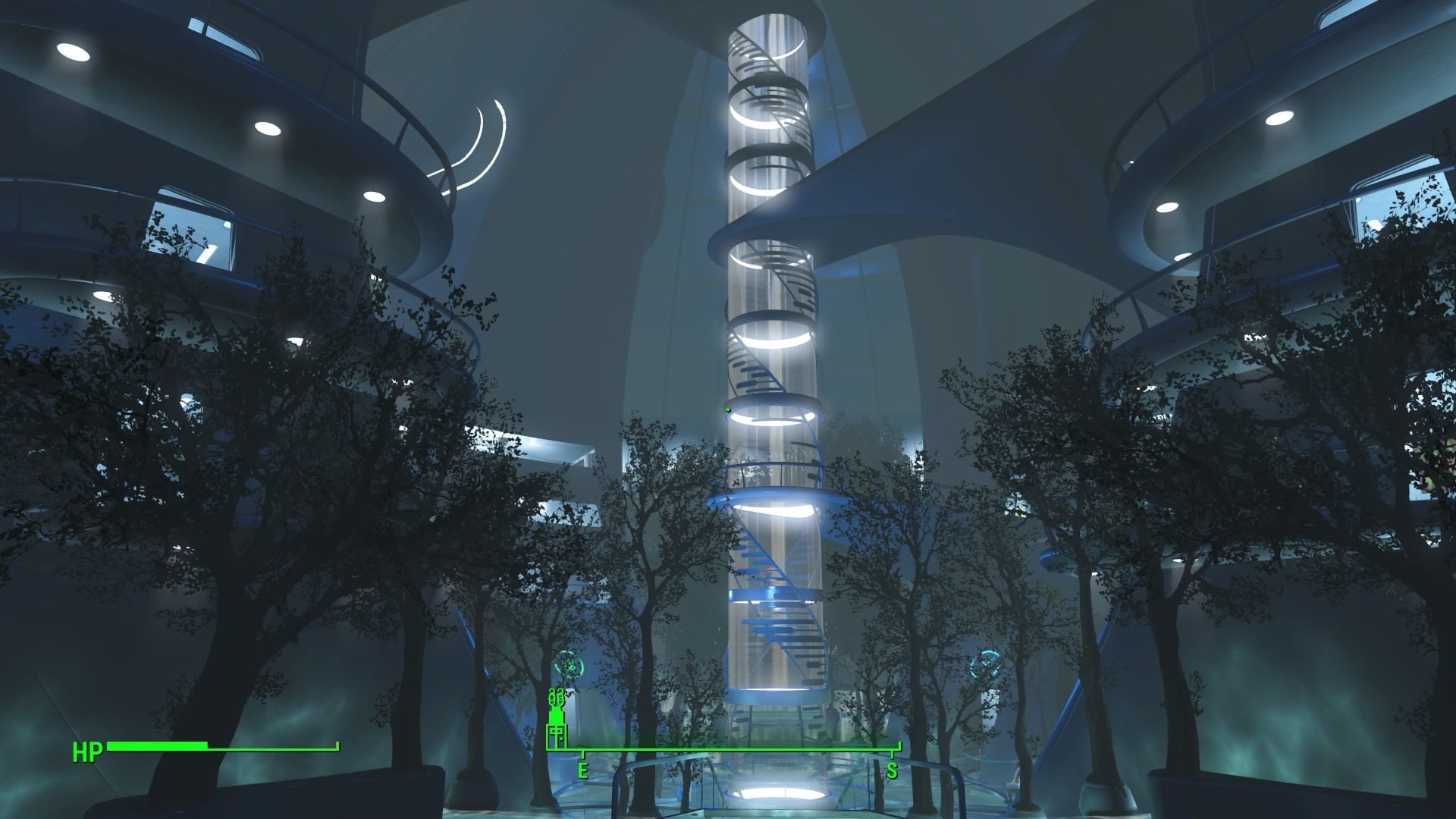 The Institute's primary base of operations is a self named high tech facility located beneath the C.I.T. Ruins in the Cambridge section of the Greater Boston Neighborhoods zone. It is home to their entire operation including their synth production. It is a sprawling high tech facility with the following departments:

There are painted lines on the floor to help with navigation, centering yourself near the central elevator is a good way to get your bearings if you become lost.

Becomes hostile towards you by (causing quest line to fail):