Brotherhood of Steel is a Faction in Fallout 4. They are concerned with preventing the abuse of technology by mankind, sometimes fanatically. They are the faction most resembling traditional military organization and present themselves as protectors of humanity with an any means necessary approach. They are the primary wearers of the series' iconic Power Armor.

They are opposed to the proliferation of synths and view the technology of The Institute as a threat, as well as believing The Railroad as misguided in their goals of liberating synths. The Brotherhood will become hostile towards both of those factions during their essential quest line. Later in the game, you will have access to Vertibird fast travel through this faction.


You first encounter the Brotherhood of Steel via one of the following: 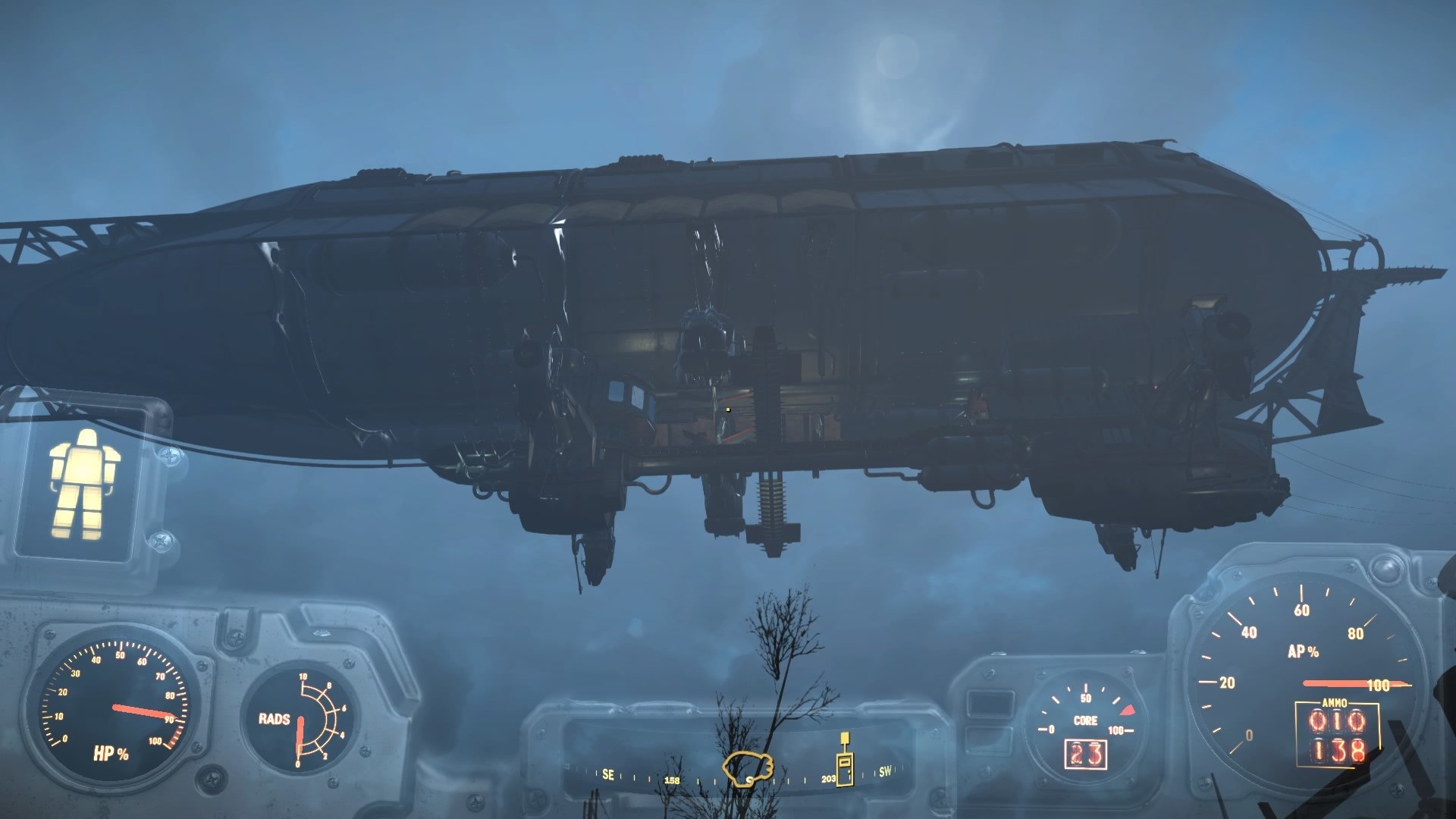 The Brotherhood's main base of operations is the massive airship called The Prydwen, which hovers above Boston Airport in the Northeast Commonwealth. They also maintain a secondary land base in Cambridge Police Station.