Minutemen is a Faction in Fallout 4. They operate as a citizen protection group and are trying to regain trust again after their dark past. Minutemen are the primary faction for creating networked settlements. Preston Garvey is their de-facto leader, but he will confer to you the title of General if you aid their cause.

The Minutemen believe in a free Commonwealth that is able to decide their own fate. They are opposed to the ideologies of factions that would impose their authority on the Commonwealth such as The Institute and Brotherhood of Steel and will make moves to attack these factions during their essential quest line. As a result the ideals of the Minutemen are compatible with that of The Railroad and their compassion is extended towards synths as well, without a particularly strong motivation to liberate them. The Minutemen are the only faction which is never targeted for elimination by any of the other factions.


You will encounter them early on, near Sanctuary at the Museum of Freedom. They are holed up in the building defending themselves against a Raider attack. Afterwards they become nomadic until settling down in Sanctuary with the goals of expanding their settlement connections. Setting up key Minutemen settlements in locations across the Commonwealth and keeping trade routes going and the population happy affects future Minutemen Quests. 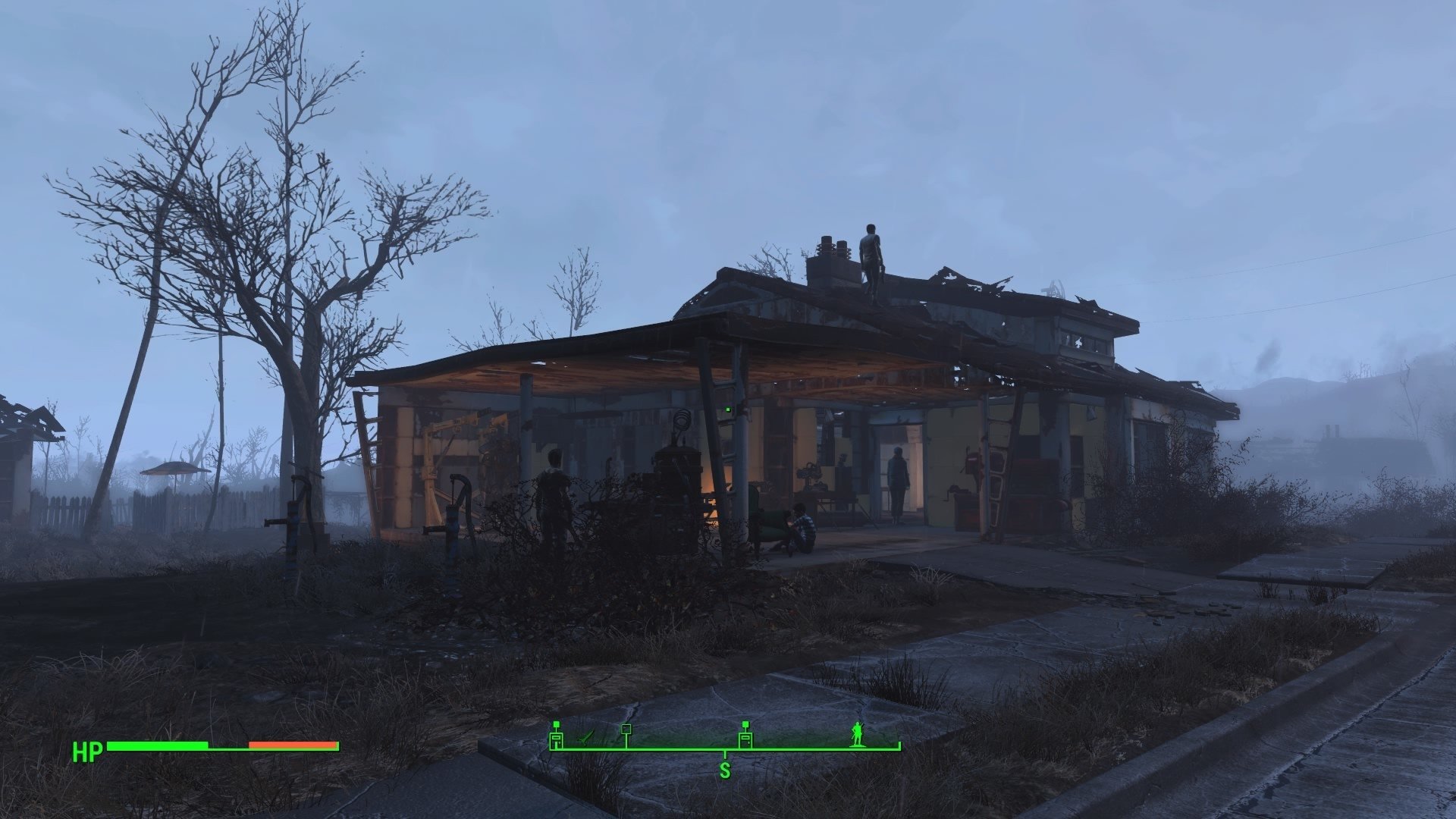 The Minutemen will initially settle with you in Sanctuary after you rescue them in the Museum of Freedom. However, their Settlements network is potentially vast if you fulfill their radiant quests and set up supply lines between them. During their essential quest line they will reclaim The Castle as their base of operations which will also enable you to call artillery fire from anywhere in the Commonwealth.